Gomphrena globosa, is a species of the family Amaranthaceae which possess several bioactive compounds that have shown considerable anti-cancer properties. This study aims to identify the compounds responsible for the cytotoxic activity and assess the mechanism of action, especially concerning the induction of apoptosis by interaction with anti-apoptotic proteins. Extracts were prepared for the flower and the leaves of the plant in chloroform and ethanol. An initial phytochemical analysis revealed the presence of several phytochemicals. This was accompanied by an antioxidant assay (DPPH) which indicated that the ethanol extracts possess a higher degree of antioxidant activity when compared to the chloroform extracts. A cell proliferation assay (MTT) was conducted on the MCF-7 breast cancer cell line, which confirmed the anti-cancer potential where a higher cytotoxic capability was seen in the chloroform extracts, especially by the leaf chloroform extract. To estimate whether apoptosis plays a role, a DNA fragmentation assay was conducted which confirmed the occurrence of apoptosis via DNA banding pattern. A thorough literature review of the compounds present in the chloroform extract of Gomphrena globosa was conducted. These compounds were screened to identify compounds with anti-cancer activity. 12 compounds were selected, and a comprehensive molecular docking analysis was done against known anti-apoptotic protein receptors (Bcl-Xl, Mcl-1, Bcl-B and Bcl-W). From the docking analysis, it was identified that three compounds, namely Chysoeriol glycoside, Betalin and Oleuropein aglycone bound with high binding of energy. Thus, suggesting that the possible mechanism of action may be contributed to interaction with these anti-apoptotic proteins. 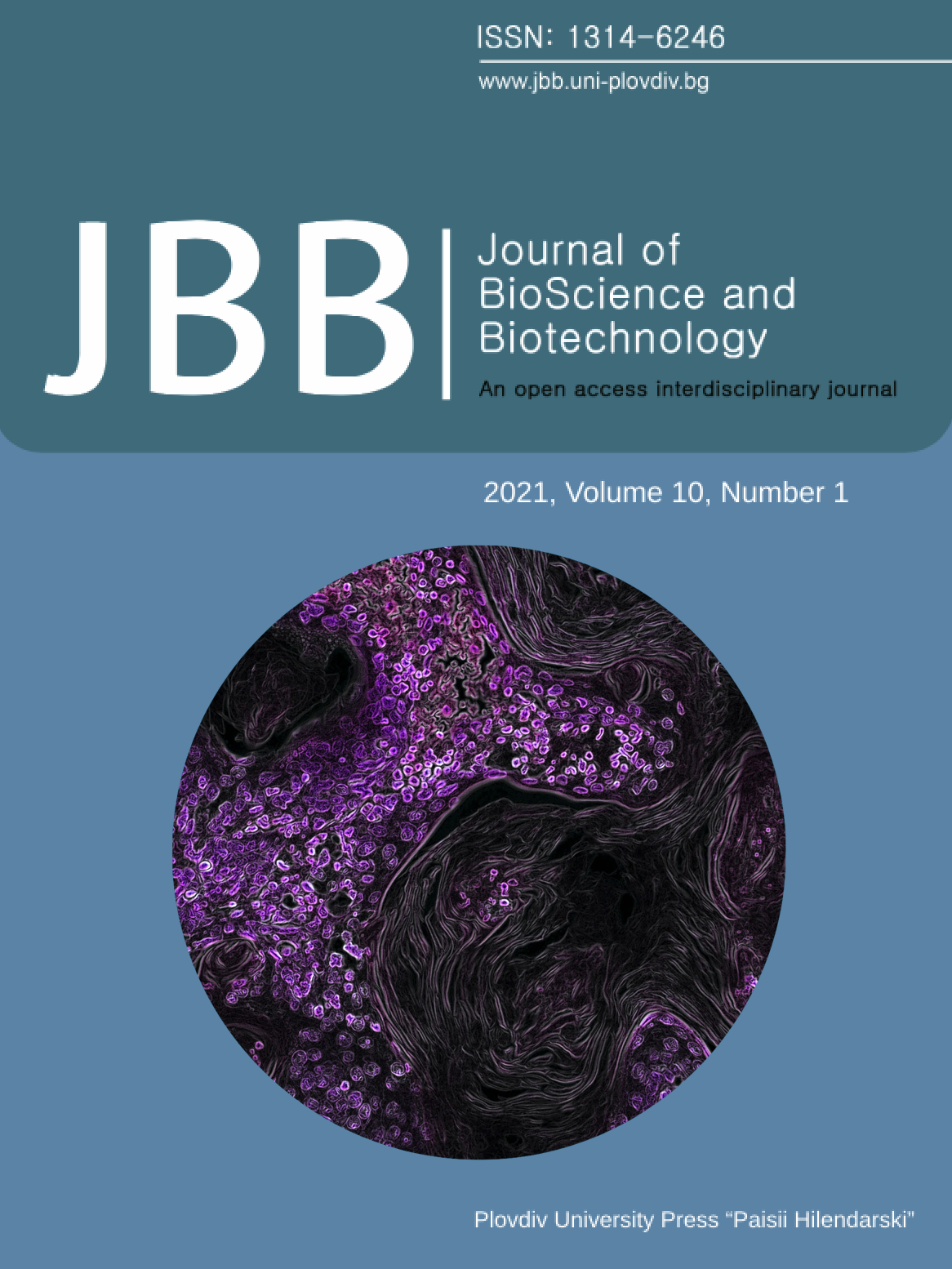